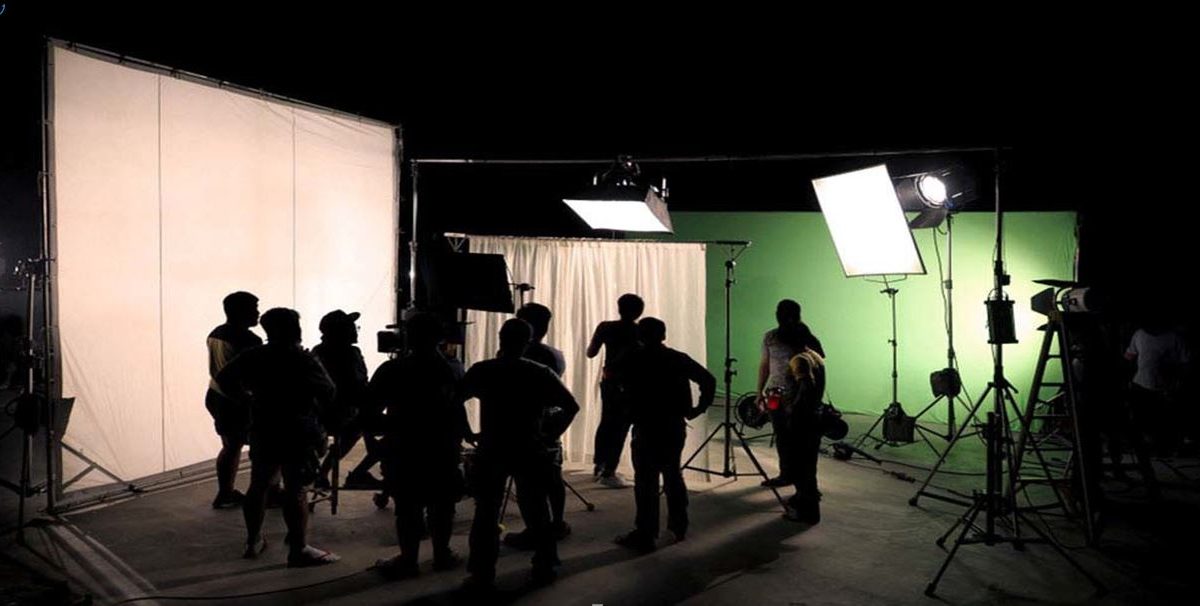 The Effect of Fatigue on Injury Risk in the Film Industry

From grips to performers, costumers to carpenters, and everyone in between, the film industry is a demanding one, involving long hours, hard work, and erratic schedules. Fatigue is often the norm, not the exception.

But when we talk about work‐related injuries, we tend to focus only on the physical nature of the job, turning to tried and true ergonomic principles designed to eliminate musculoskeletal hazards such as awkward postures or heavy material handling or excessive workloads.

What is often overlooked is the cognitive side of ergonomics, and how sleep‐related fatigue also contribute to injuries.

If you haven’t heard it yet, the science is clear. All adults need a minimum of 7‐9 hours of sleep to fully recharge the body and brain. Anything less than is detrimental to safe work performance.

When you’re tired, whether from lack of sleep or from running around on your feet all day, the body goes into conservation mode. It does that by shutting down the biggest energy hog we have… our executive control center, known as the prefrontal cortex. That’s the brain’s engine, responsible for regulating our thoughts, emotional responses, and actions.

In the short term, cognitive impairments typically appear first in the form of

Simply put, a tired brain has us under‐estimate risk and be more accepting of risk.
Fatigue also has a direct effect on our physical capabilities. It reduces our muscle’s ability to generate force and decreases joint proprioception and motor performance. In layman’s terms, that means

All of this translates into more injuries that are preventable, and we have the research that backs this.
For example, in a study of 11,000 Americans over a 13‐year period, jobs with overtime schedules had a 61% higher injury risk rate compared to jobs without overtime.3
The same study also found that working at least 12 hours per day was associated with a 37% increase in relative risk and working at least 60 hours per week was associated with a 23% increase.
In 2010, researchers examined four years of data and were able to demonstrate the impact of sleep and working hours with the relative risk for having a work‐related injury.4

Are your people at risk?

Science reveals there are four key fatigue factors that influence our risk for injury.

Risk associated with sleep‐related fatigue can be addressed by